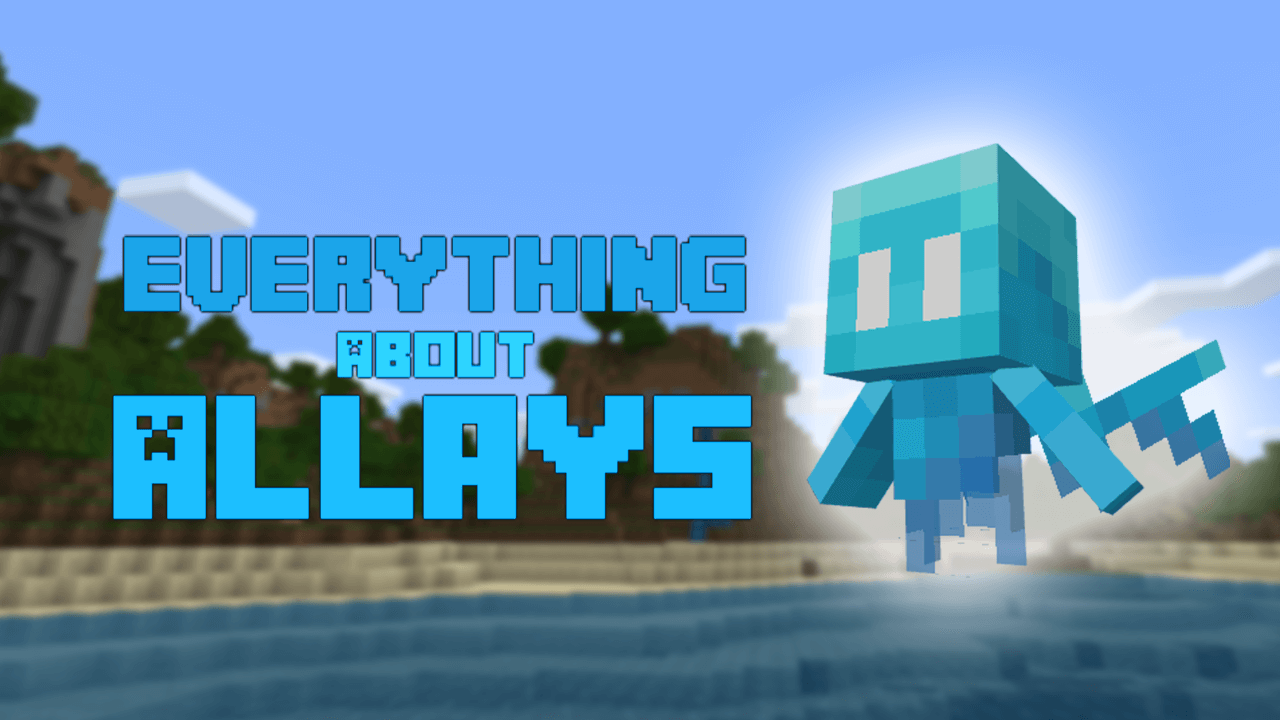 How to Find and Use The Allay Minecraft Mob Properly

With the recent addition of the Allay mob in Minecraft, you can do so many things easier to have a better survival experience!

The winner of mob vote 2021 has finally made its way to Minecraft! Although you might have been disappointed because Copper Golem or Glare didn’t get enough votes during the Minecon Live stream. But upon coming to the game in Minecraft Beta 1.18.30.22, we’ve seen how amazing and useful this mob can be. 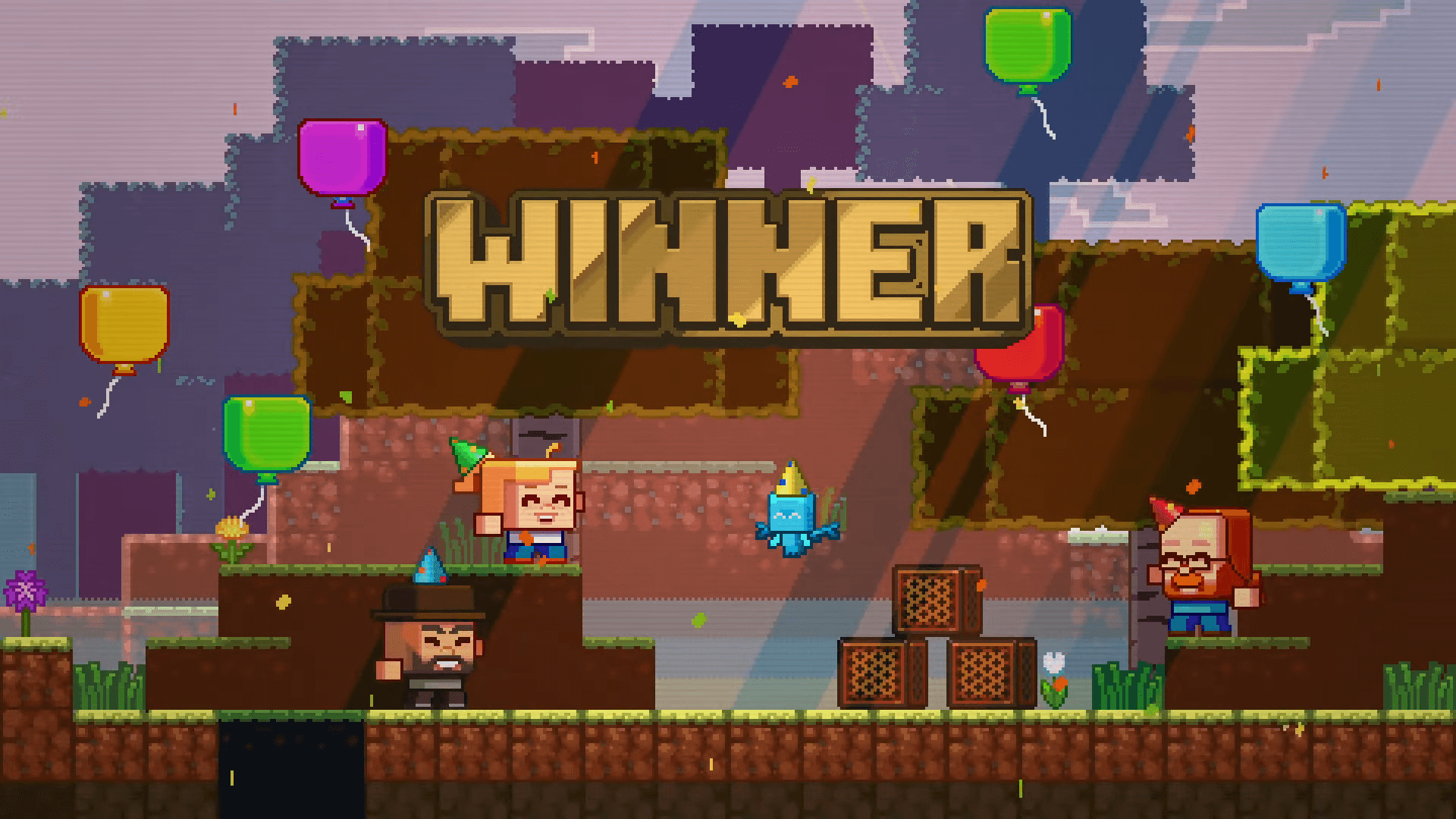 The appearance of Allay is much like the Vex mob, but more color saturated. You can clearly see these light-blue mobs even if it's dark! Exactly like how Glow Squid appears in the dark. Speaking of Vex, the Allay’s size and health value is a bit more than the Vex (16hp or 8 hearts). and you can find Woodland Mansions. They can also spawn in cages of some Pillager Outpost, but it’s not always guaranteed. Unfortunately, you can’t breed the Allay mob. 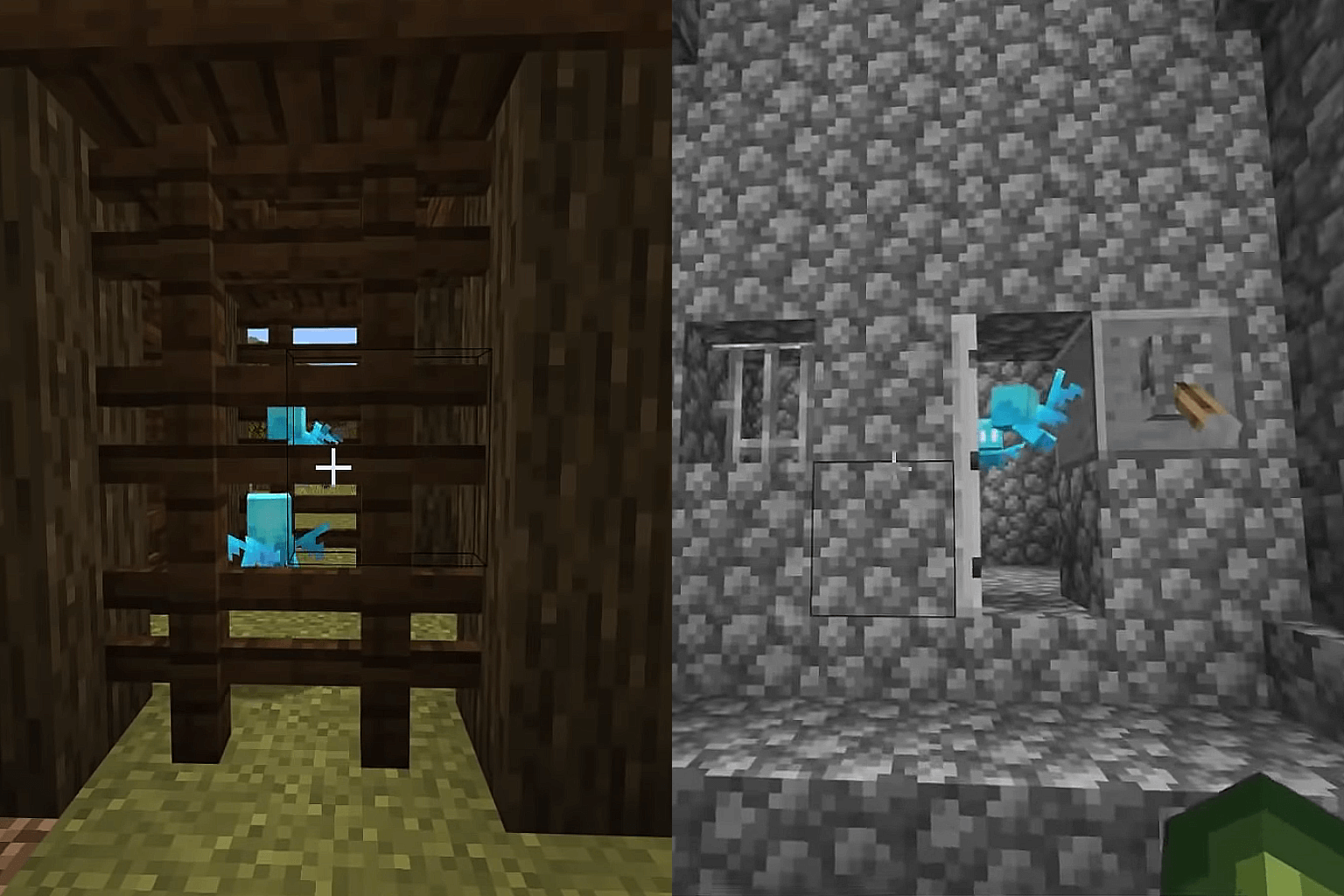 Allay’s behavior is quite simple. They tend to wander around until you give them an item. Then they will follow you until they find another same item on the ground within 15 blocks away from you. After picking up that item, they’re going back to drop it for you. But you have to know a few facts about them. 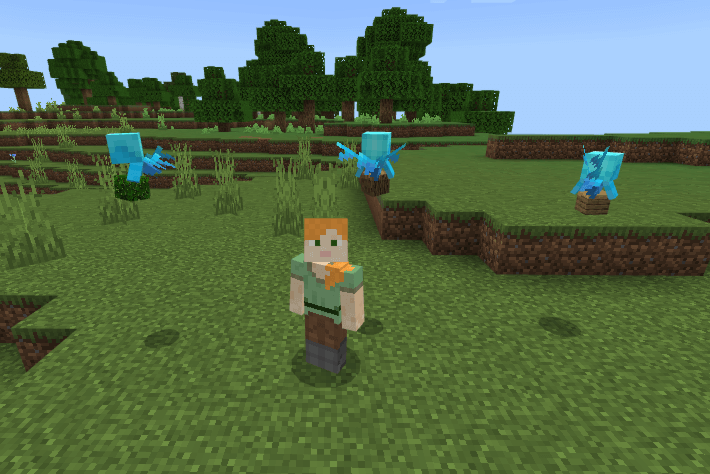 The Allay mob can carry up to a stack of items. For instance, they can’t pick up more than 64 blocks or 16 eggs. But they can still pick up one singular stackable item like enchantments since their inventory excludes the item they are holding in their hands. If you want to change the item type to collect, you have to right click it with an empty hand, just like how you give or take an armor piece from an armor stand. Note that you can only make them follow you if you give them an item. If their hands are empty, nothing happens. 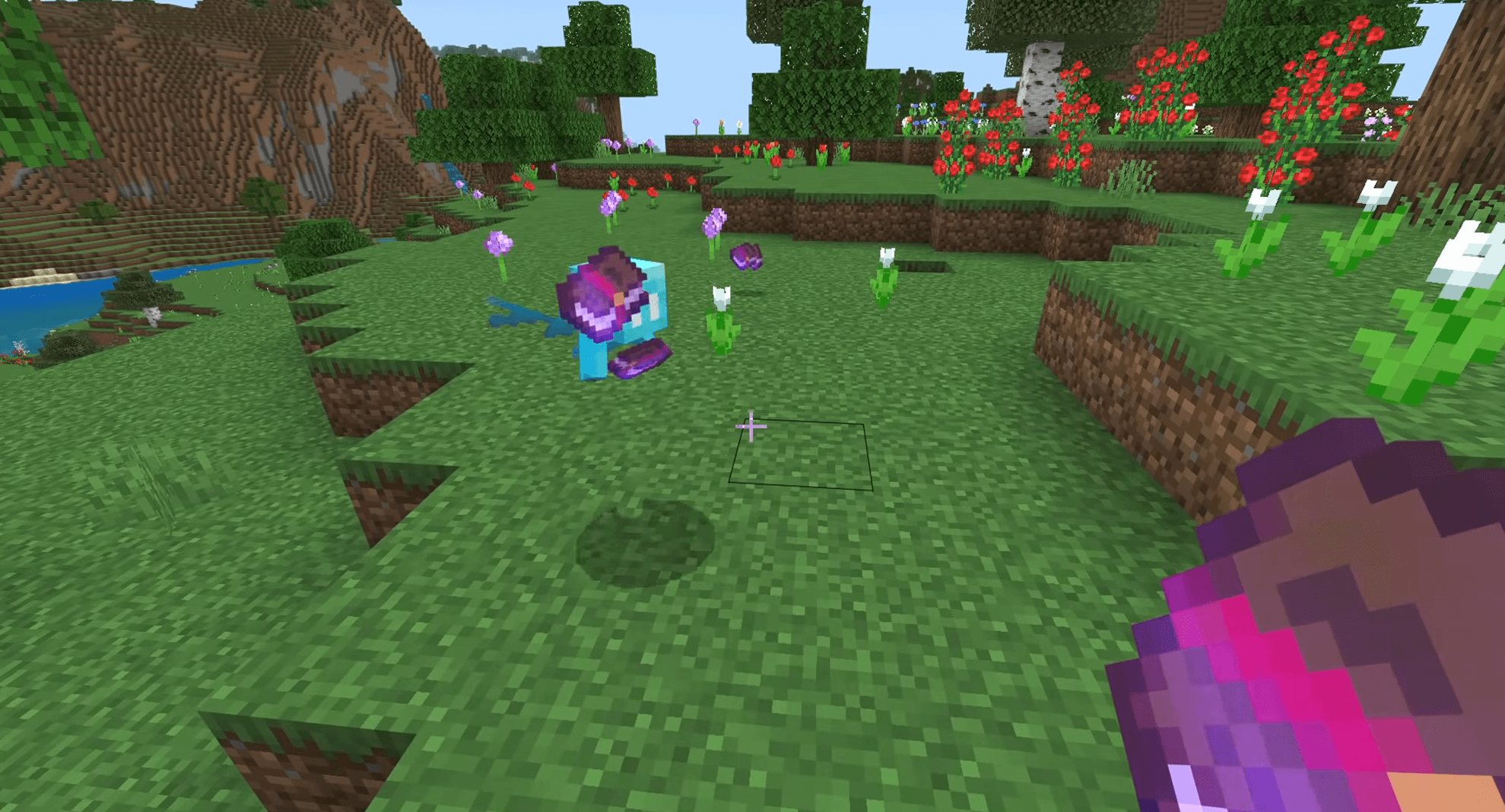 The Alley mob has an interesting obsession with note blocks! If a note block is making sounds, regardless of who and what is interacting with the note block, the Allays will drop their items there for a short amount of time, until the block makes more sounds again. This is like a temporary item dropping station (more use for old blocks in Minecraft is always appreciated). With that being said, they prioritize the note blocks rather than their respective owner. But don’t worry! If they don’t hear more note block sounds after 30 seconds, they will follow you again. 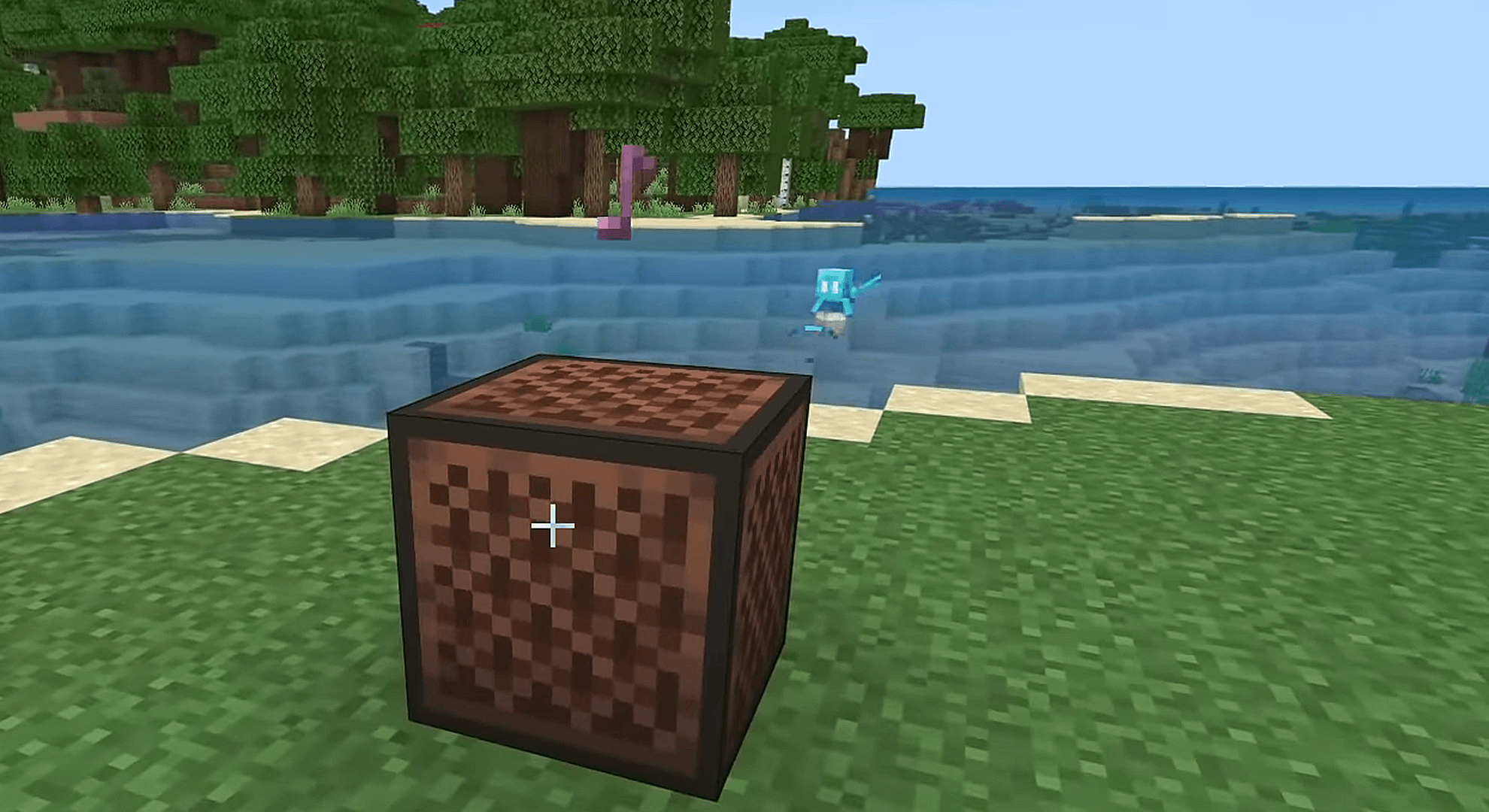 The Allay mob is intended to transport one type of item. That’s why they cannot pick up more than one type of item. So, we can’t really use them to collect items dropped after death. However, you can get your hand on a few Allays for specific actions, like when you don’t want to miss a valuable item, or trying to collect a large number of items, or even when it’s hard to reach the item. 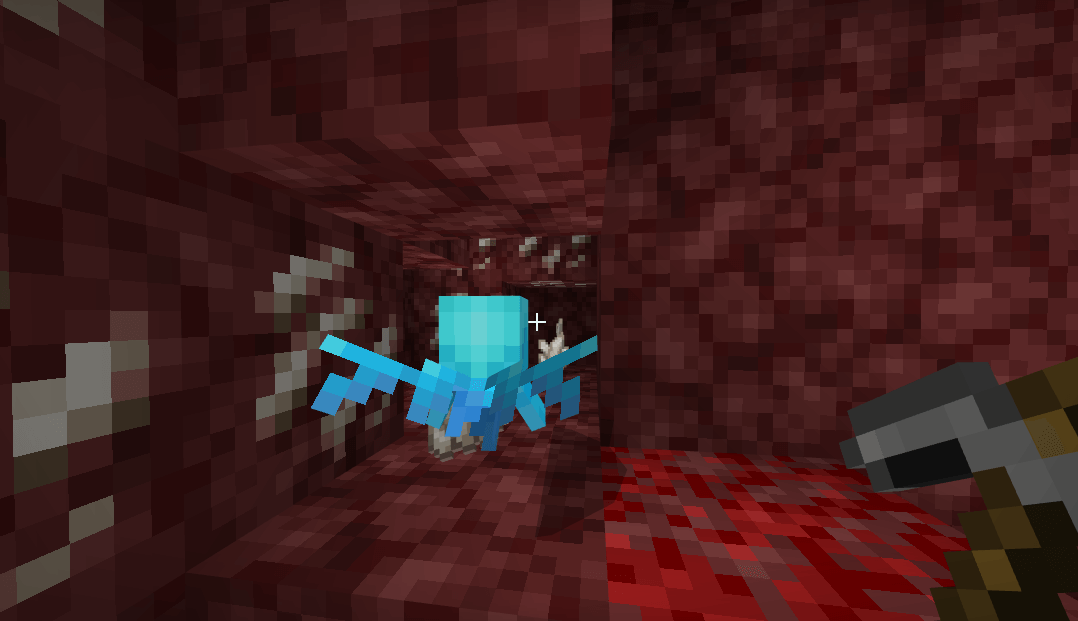 One of the best examples is when you are on your way with a fast digging enchanted shovel to get more sand. You do the digging part, the Allays will deliver the blocks for you so you don’t have to spend extra time collecting the items! 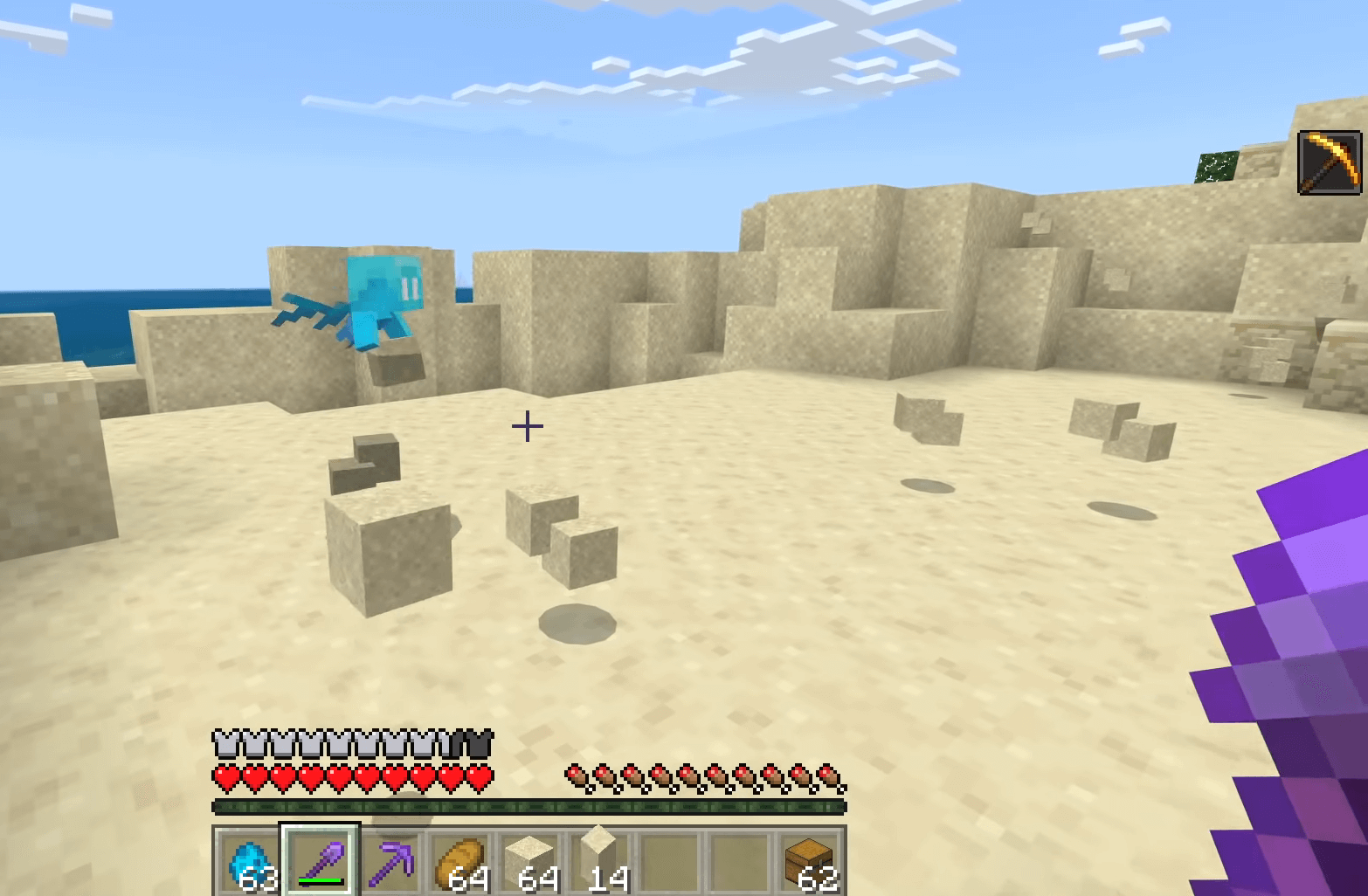 Overall, the Allay is a nice addition to the game. They can be really game-changing and make your job in Minecraft survival easier. With the power of Redstone contraptions, we’ve already seen how the simple concept of a mob picking and dropping items for you can really make the difference! The Allay mob will be available in Minecraft 1.19 update. I guess the next major update is going to be the best Minecraft update ever.

This article was written by Ali Joon, published on March 30th 2022

Hi! I'm Ali, a Minecraft & 2fort enthusiast. I like to share my information with others. But most of the time I'm busy with my studies. Also, I help with the translation of some community projects.