Home / Articles / What does Smite do in Minecraft? 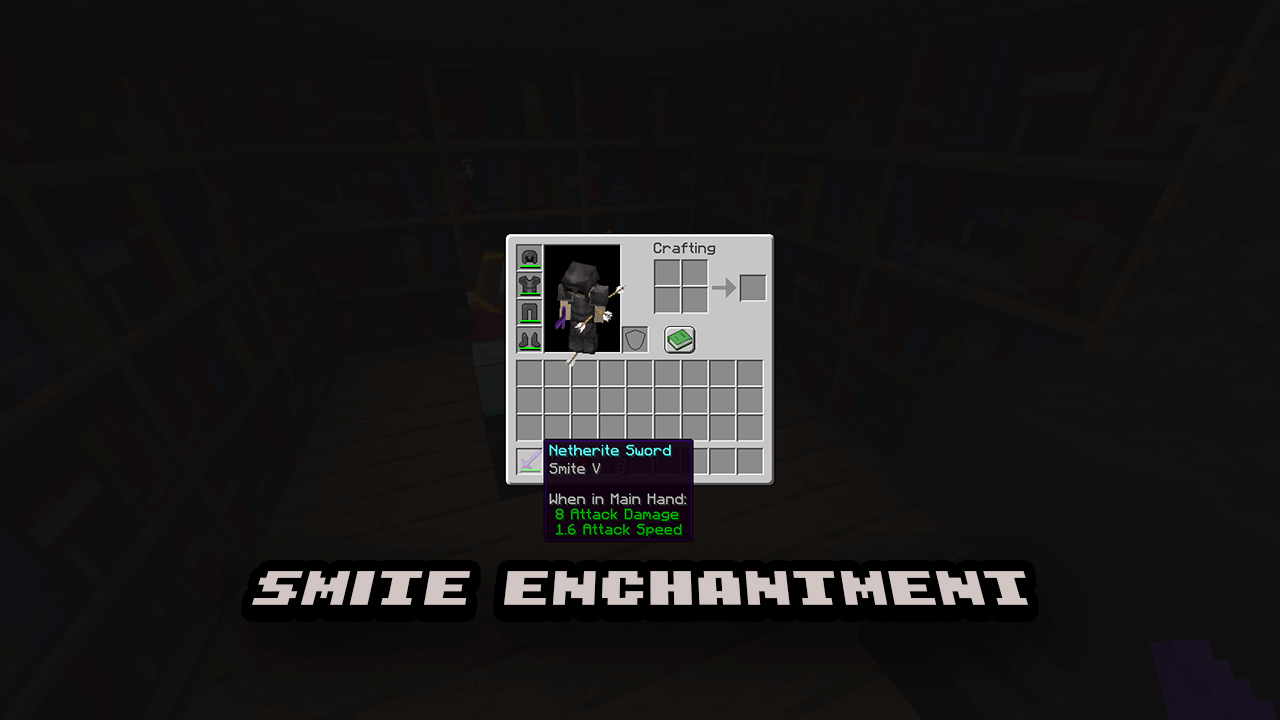 What does Smite do in Minecraft?

This guide will walk you through the Smite Enchantment in Minecraft. It will explain what Smite is, how it works, and much more.

Minecraft provides players with a variety of options for improving their strength. The Enchantments, for example, are one of them. 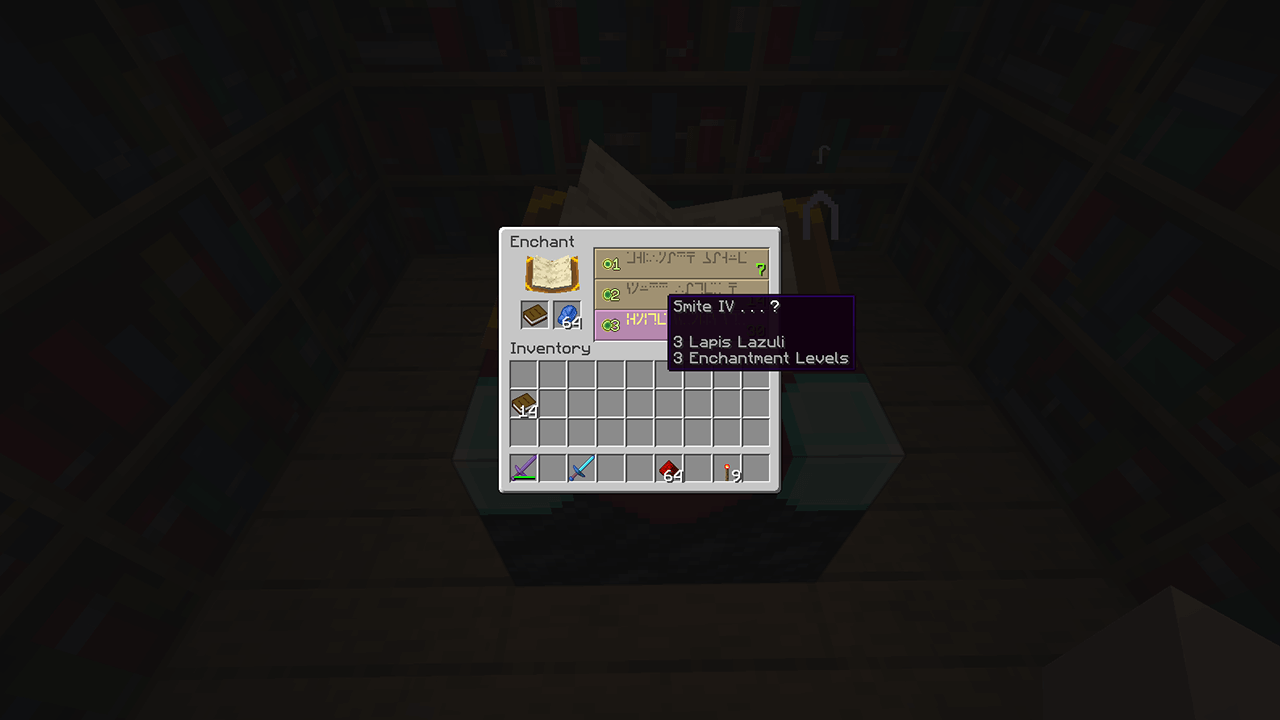 What Smite is and how it works

The Smite Enchantment can be upgraded up to level 5, and when Smite V is applied to a weapon, it deals an extra 12.25 damage to undead mobs.

Enchanting a sword or an axe at an Enchanting Table can grant you the Smite Enchantment. This will require the player's Experience Levels, as well as some Lapis Lazuli, and even then, which of the Enchantments will be given to you, will be determined at random. If the player surrounds the Enchanting Table with bookshelves, Smite V can be obtained directly from it. Also, the Smite Enchantment is exclusive. It cannot be combined with Bane of Arthropods, Sharpness, or Cleaving.

Which mobs are affected by Smite? 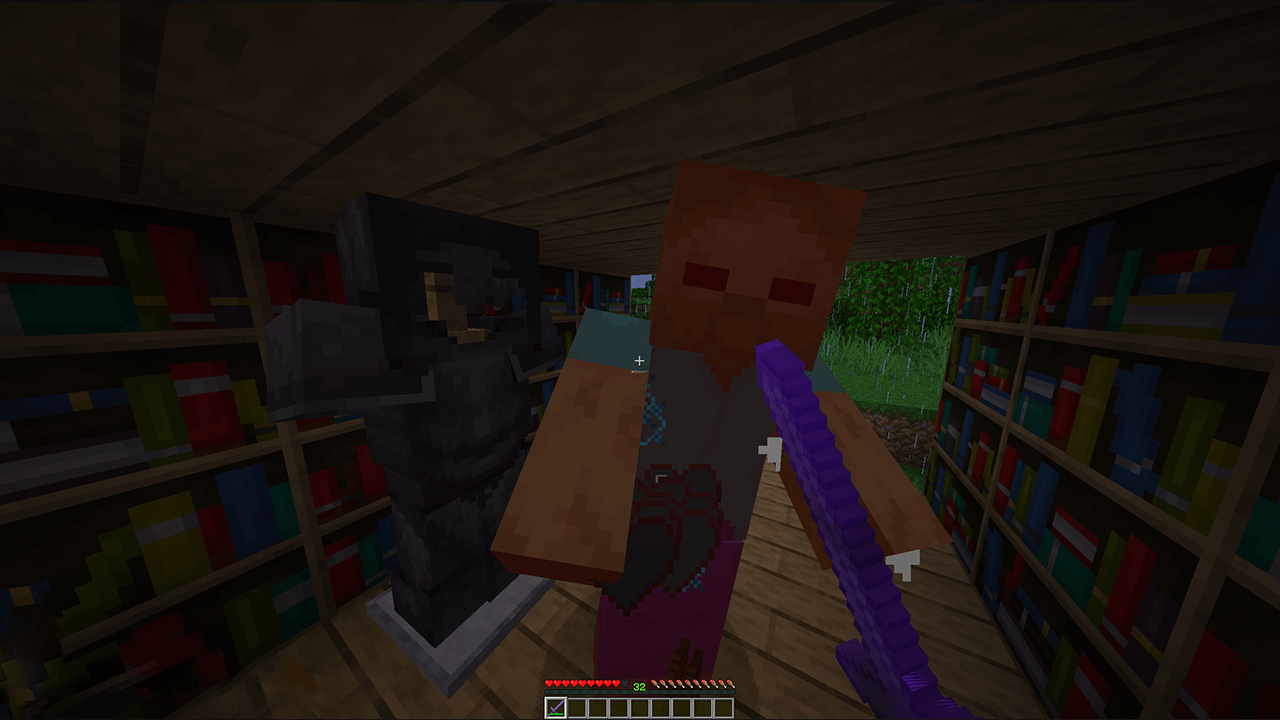 Sharpness is another useful Enchantment you can apply to your sword or axe. It has five levels, similar to Smite, with level 5 being the most powerful. Because the Smite and Sharpness Enchantments are incompatible (as said above), only one can be used at a time.

Both Enchantments are situational, and their effectiveness is determined by your play style. However, most players will prefer Sharpness over Smite because Sharpness is much more versatile and can kill almost any mob with 2-3 hits.

So, that brings us to the end of this article. That's everything you need to know about the Smite Enchantment in Minecraft. Easy right?

This article was written by Jok3rGR, published on January 4th 2022

Jok3r is a columnist at Crafty. Spends time learning new things about Minecraft and writing articles about them. He likes what he does and will guide you through some questions you may have about Minecraft as best as he can